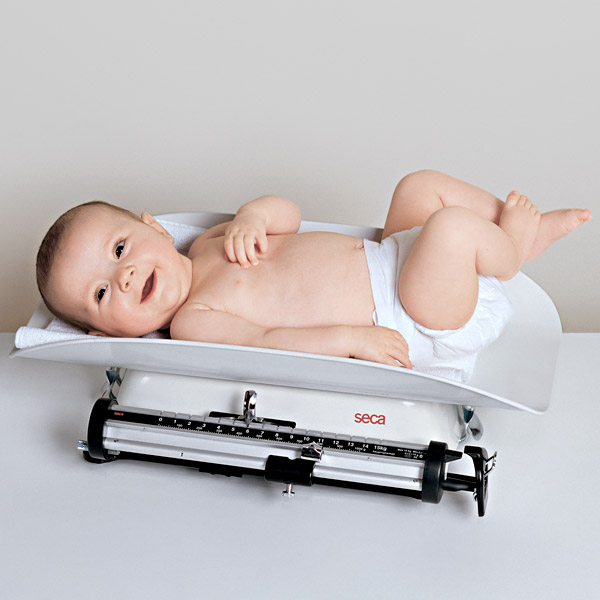 Children in the toddler age group, typically considered to be ages one through three, are infamous for throwing tantrums and misbehaving. Aside from different parental strategies, a small child’s diet may also affect how they behave.

The researchers examined all 285 babies again when they turned approximately 3.5 years of age. This time, they tested the children’s behavior and intelligence using written and oral methods. Next, they compared the results against the test results of 95 children, also 3.5 years of age, born with normal birth weights.

Interestingly, low iron in babies did not seem to have any effect on intelligence.

Although the results were the same even when accounting for whether the babies were fed formula or breast milk, the researchers admitted that the study was relatively small and included mostly breastfed babies.

According to Miami Children’s Hospital neonatologist Dr. David Mendez, who had no involvement in the study, doctors currently recommend that underweight babies begin receiving iron supplements when they reach the age of 1 month. This is because underweight babies tend to grow more rapidly than babies born a normal weight, and the amount of iron they received in the womb may not be sufficient to support this growth. Mendez believes the Swedish study supports this recommendation.

The American Academy of Pediatrics also recommends that babies of a normal weight receive iron supplements beginning at the age of 4 months so long as they’re breastfed. Baby formula usually contains iron, so babies fed this way tend to receive enough iron without supplementation.

While Mendez agrees with the findings of the study, he said that future studies should include more diverse populations (i.e. people from places other than Sweden, and more babies fed formula instead of breast milk) in order to confirm the findings.

Some studies have actually shown that excessive iron intake can be just as harmful for babies as a lack of iron, with possible side effects including impairments in cognitive development. A medical professional may need to confirm iron supplementation, even if the problem seems to mimic the symptoms of low iron in babies.

The Link Between Iron Intake and Behavior

Dr. Andrew Adesman, a behavioral and developmental pediatrics researcher at Steven and Alexandra Cohen Children’s Medical Center, was not surprised by the findings of the study because it’s already been established that iron is one of the most important nutrients for young, developing children. He said that previous animal studies have also indicated how important iron is to brain development.

He also noted that 23% of subjects in the study did a poor job of complying with the requirement to take an iron supplement or placebo once daily, due in part to the fact that iron has a harsh taste unpalatable to young children. He said the study’s results would have been more accurate had compliance been better.

Babies born with a low birth weight, defined as less than 5.5 pounds, may reap behavioral benefits in early childhood by taking a daily iron supplement as infants, according to a recent study in Sweden. However, previous research also suggests that excessive iron intake could be harmful to cognitive development. Parents should seek specific advice from their pediatricians for recommendations on iron supplementation.

The full text of the study is available online in the medical journal Pediatrics.