Gastric Bypass and Alcoholism Could Be Linked According to Study 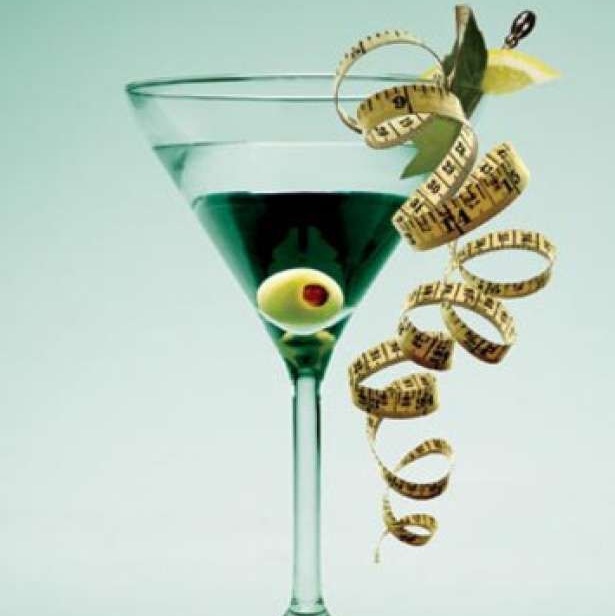 Those who undergo weight loss surgery may be inadvertently increasing their risk of developing a drinking problem, according to a new gastric bypass and alcoholism study that included over 1,400 individuals who had received gastric banding, gastric bypass surgery and other forms of surgical weight loss.

Before undergoing surgery, roughly 7.6% of participants reported symptoms of alcohol addiction and abuse. When the subjects were surveyed again two years after their surgeries, this figure rose to 9.6%. When translated to the general population, the findings indicate that weight loss surgery leads to drinking problems for about 2,000 Americans each year. Unfortunately for these people, some research has suggested that alcoholism could be linked to health issues such as anemia, cardiovascular disease, cancer, depression, gout, nerve damage, and of course cirrhosis.

During the study, epidemiologist Wendy King and other researchers from the University of Pittsburgh analyzed survey data from 1,400 individuals, all of whom had undergone weight loss surgery. The participants were surveyed both before and after surgery in order to assess their drinking habits and level of dependence on alcohol, with questions such as:

Exactly 106 of the individuals displayed alcohol abuse symptoms one year before their surgeries. That number actually dropped to 101 subjects one year after their surgeries. However, the figure spiked dramatically to 133 subjects two years after surgery.

The weight loss surgery that was found to increase alcohol abuse risk most dramatically in the study was the Roux-en-Y gastric bypass. Roughly 7% of recipients of this surgery type displayed symptoms of alcohol addiction prior to surgery, and this figure rose to 10.7% after surgery.

According to bariatric surgeon Sunil Bhoyrul of La Jolla, CA’s Olde Del Mar Surgical, the University of Pittsburgh study lends credence to the notion that weight loss surgery patients sometimes switch from a food addiction to another type of addiction, in this case alcohol. While the surgery changes the person’s physical body and limits the amount of food they can consume, it does not change the addictive tendencies of their brains. As such, they maintain their addictions but fixate on something else.

Bhoyrul said that he’s observed bariatric surgery patients developing other forms of addiction besides a dependence on alcohol, such as addictions to gambling and sex. For this reason, Bhoyrul says that all individuals considering weight loss surgery should first undergo a psychiatric evaluation to determine whether they could be at risk for transferring addictions.

Another Explanation for Post-Surgical Alcohol Abuse

Although addiction transfer is widely considered a viable explanation for an increased likelihood of alcohol dependence following weight loss surgery, study researcher King has an additional notion. According to King, individuals who undergo weight loss surgery often later note an increased sensitivity to alcohol. This is because given equal amounts of alcohol, a thin person will become more intoxicated than a heavier person. The thin person would also require more time to transition from an intoxicated state to a sober one.

King says that doctors should talk to their patients about the potential for increased alcohol sensitivity following weight loss surgery, and explain how to safely consume alcohol while maintaining a lower body weight.

Future gastric bypass and alcoholism will more closely examine the reason behind the link between weight loss surgery and an increased likelihood of alcohol abuse.

A recent study from the University of Pittsburgh indicates that individuals are slightly more likely to abuse alcohol after undergoing weight loss surgery. Although the difference is slight, researchers believe that doctors should do more to educate patients about changes in alcohol sensitivity and shifts in addictive behavior that can occur following bariatric surgery.

The findings of the study were presented yesterday at the 29th annual meeting of the American Society for Metabolic and Bariatric Surgery (ASMBS).

The full text of the study can be found in the June 18th issue of the Journal of the American Medical Association.