Monosodium Glutamate: Is it Bad for Your Health? 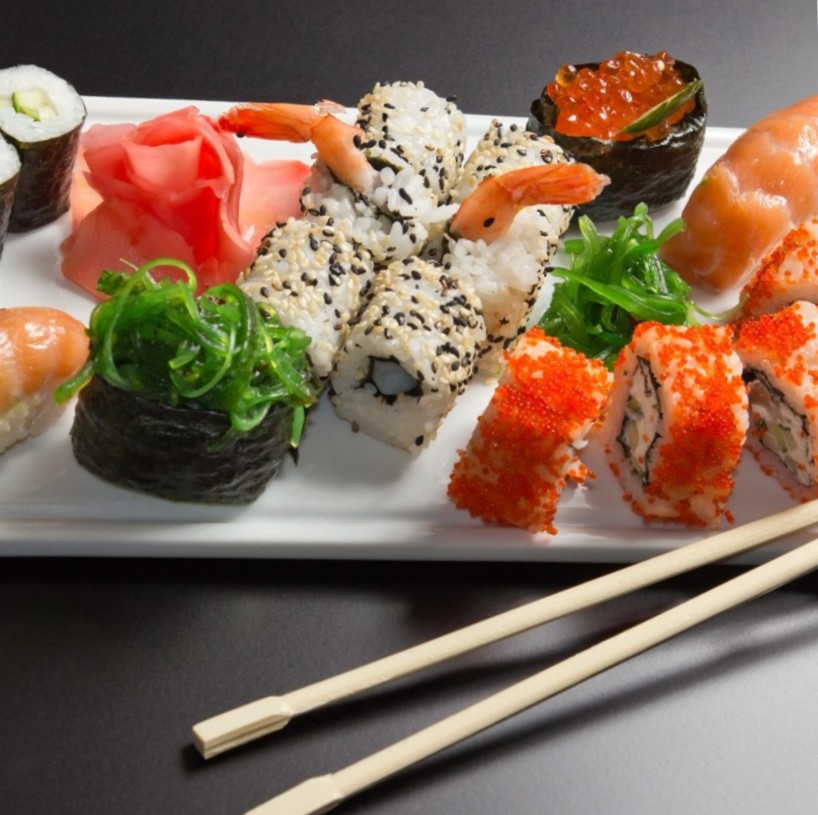 For literally decades, virtually the entire medical profession as well as many nutritionists debated over whether monosodium glutamate dangers (MSG) could impact your health. MSG, an artificial flavoring, is typically added to salty foods in order to impart a taste that could be described as “meaty” or “delicious”, depending on the palate of the individual you ask.

Most accurately, the flavor of MSG is best represented by the term “umami,” a word with which you may be unfamiliar. Umami can be described as a savory taste and is considered one of the five basic tastes, including sweet, sour, bitter and salty. However, despite its arguably scary-sounding name, monosodium glutamate, scientists, medical professionals, food experts, and researchers alike, now agree, at least for the most part, that MSG is not nearly as dangerous as was once thought to be.

The “dangers” of MSG were initially brought to the attention of the general public in 1968, when diners at Chinese restaurants began to complain about chest pain, headaches and other unusual symptoms after eating.

Indeed, MSG is a popular ingredient in Asian cuisine, and it was once used almost universally in the dishes served by Chinese restaurants in North America. As such, the ailments collectively described by diners came to be known as “Chinese restaurant syndrome.”

Today, a quick perusal of the menu at virtually any Chinese restaurant will reveal the words “no MSG added,” or something to a similar effect. The response from many snack food manufacturers wasn’t nearly as drastic, as plenty of popular salty snacks continue to contain MSG to this day. Years of research into monosodium glutamate dangers are now indicating that the savory flavoring may be far less harmful than we used to believe.

Acceptance by the FDA

Despite countless studies, researchers were never able to establish an actual link between monosodium glutamate and the ailments described by diners at Chinese restaurants serving it. Indeed, MSG is currently regarded as safe for long-term consumption by the Food and Drug Administration (FDA), the American Medical Association (AMA) and various other reputable health organizations.

Most individuals have no negative health reactions to MSG. That’s because MSG is basically identical to a substance that’s naturally produced by your body every day – glutamic acid. Glutamic acid is one of ten different amino acids made by your cells. Glutamic acid is also found in an enormous variety of foods, with particularly high concentrations in foods with lots protein, such as meat.

Should Anyone Avoid MSG?

If you know that you have a sensitivity to MSG, such as would be verified by a doctor administering an allergy test, then by all means avoid it. In addition, individuals that have been instructed to lower their sodium intake may want to consider avoiding MSG due to its sodium content, which is still less than that of normal table salt. Some studies have indicated that MSG could make you gain weight, while others have indicated the exact opposite.

While MSG isn’t necessarily something that you should intentionally include in your diet, science now shows that it isn’t something worth actively avoiding, either. Plenty of food additives and preservatives are more potentially harmful. If you’re going to focus on eliminating certain elements from your diet, start with more significant ones such as trans fat and excess sugar.