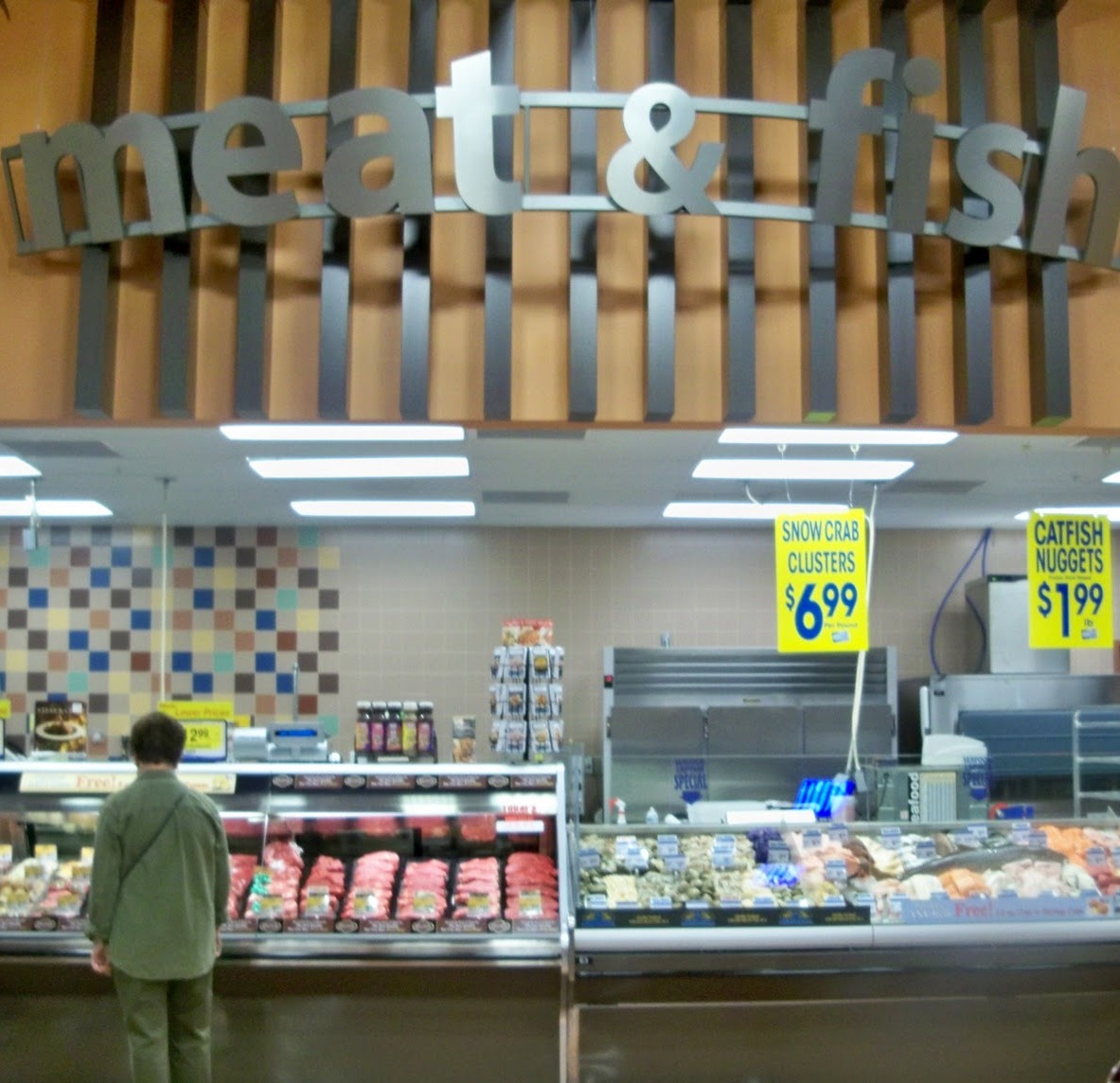 With so many different words, terms, and definitions used to describe the food labels associated with buying salmon, it is no wonder that there is a lot of confusion. Most typical salmon food labels include terms that utilize words like genetically modified, Scottish, farmed, organic, and wild.

Unless you have a thorough understanding of each of the previously mentioned terms and words, an understanding of the process that is associated with each of the words, and to a slight degree, a basic understanding of chemistry, it can be fairly difficult to choose the type of salmon that is the most nutritious and healthy for you. Below are several definitions and descriptions associated with the various ways in which each type of salmon is raised and how they are processed. From there, you can then determine which type is best for you and your family.

The Various Types of Salmon that You can Purchase

Considering which type of salmon to consume is not the only food staple where a choice needs to be made. In fact, virtually all animal, fruit, and vegetable food sources present the same choice. For example, fruits and vegetables can be purchased through growers that use pesticides and chemically based fertilizers or through organic growers.

In addition, all animal food sources pose the same question. Many of the non-organic suppliers of animal food sources use antibiotics to reduce the treat of their animals getting sick and growth hormones to increase their growth rate. In addition, many of the non-organic livestock suppliers feed their livestock with grains, corn, or soybeans that were grown using pesticides and chemical based fertilizers.

So what’s the bottom line? Whenever and wherever possible it is always preferable to consume foods that were grown or raised in their natural environment. By doing so, you will reduce the threat of consuming foods that contain pesticides, contaminants, growth hormones, and antibiotics.