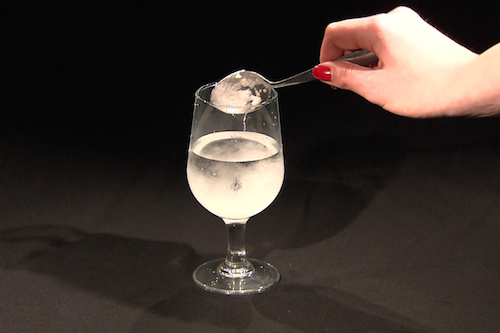 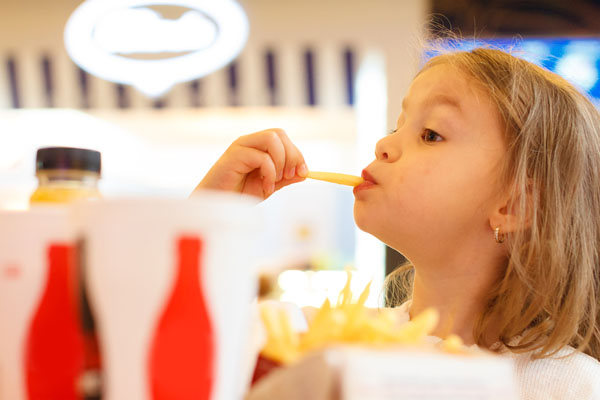 When it comes to the health of children in America, it seems as though there hasn’t been much good news lately. According to the CDC, around 12.7 million children aged 2 to 19 were obese in 2012. Research from last year indicates that overweight children as young as preschool age may already exhibit risk factors for diabetes and heart disease, including high cholesterol, high blood pressure and elevated blood sugar. As recently as this week, it was reported that the vast majority of parents don’t recognize when their child is overweight or obese. Although that study occurred in the UK, it’s likely that similar trends could be occuring in America. It’s common knowledge that low-quality food, especially pizza, plays a role in childhood obesity. Luckily, a new study provides a break from the bad news: kids are eating less fast food. 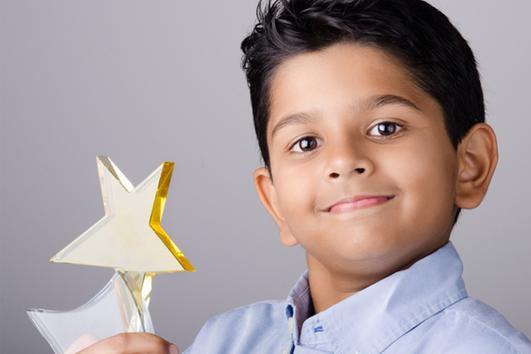 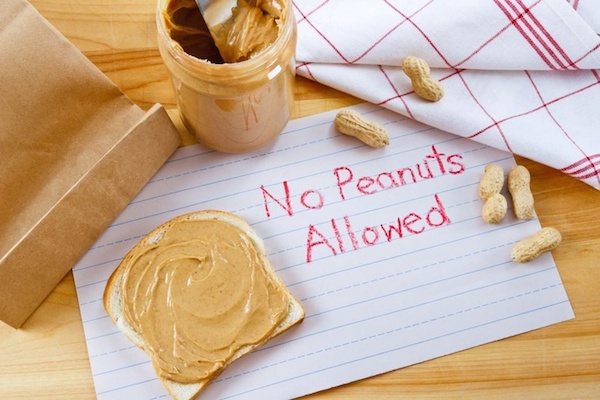 The number of people who suffer from allergies has skyrocketed in the last couple decades. Food allergies in particular now affect around 15 million Americans, and the number of children with food allergies increased by a whopping 50 percent between 1997 and 2011. Also, anybody who suffers from a food allergy knows that they’re much more than a simple annoyance. Food allergies lead to over 200,000 emergency room visits every year, and they can cause a potentially deadly reaction known as anaphylaxis. The vast majority of food allergies are caused by wheat, shellfish, eggs, milk, soy, tree nuts, fish and, of course, peanuts. The number of people with a peanut allergy more than tripled between 1997 and 2010. While the typical prevention strategy for children has long been to simply avoid peanuts, a new study is saying just the opposite. 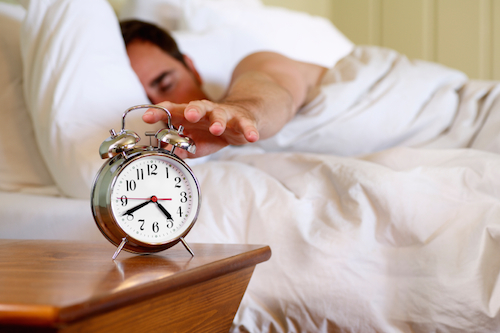