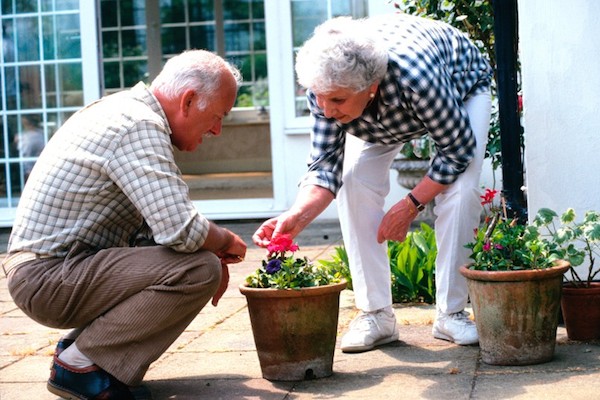 Everybody knows how important it is to stay active as you age. Unfortunately, people in the United States are exercising less and less despite the fact that regular physical inactivity can be considered deadly. While the risks are many, some of the main consequences of physical inactivity involve obesity and heart disease. When it comes to heart health in particular, a sedentary lifestyle can lead to high blood pressure, high cholesterol and more fat in the blood. These factors can have an even more detrimental effect on women and African Americans. In a bit of good news, however, it’s been proven that just a small amount of physical activity can be beneficial. Unfortunately, these small amounts can be difficult for seniors with mobility issues. Now, a new study shows that even the lightest intensity exercise can be linked to better heart health for the elderly. 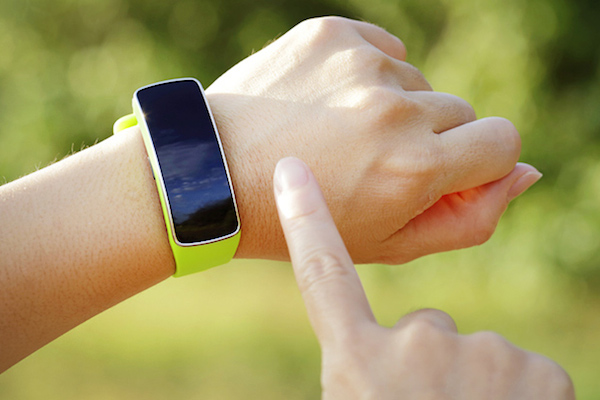 If you’ve been to the gym lately, chances are good that you’ve seen your fair share of people wearing fitness trackers. If you exercise regularly, you probably even own one yourself. If you’re unfamiliar, though, wearable fitness trackers monitor metrics such as steps taken, calories burned, stairs climbed, distance travelled and even idle hours. Fitness trackers often come in the form of wearable wristbands, necklaces or watches. Some can also be clipped to your clothing. These devices link up to your smartphone or tablet through bluetooth in order to log your activity. The issue that many people have with fitness trackers, however, is the cost. One of the most popular wearable lines, the Fitbit, starts at nearly $60 and has models that cost well over $200. According to a new report, inexpensive smartphone apps can measure the number of steps you’ve taken just as well as an expensive wearable.

Trying to Get Healthy? Convince Your Significant Other to Join You 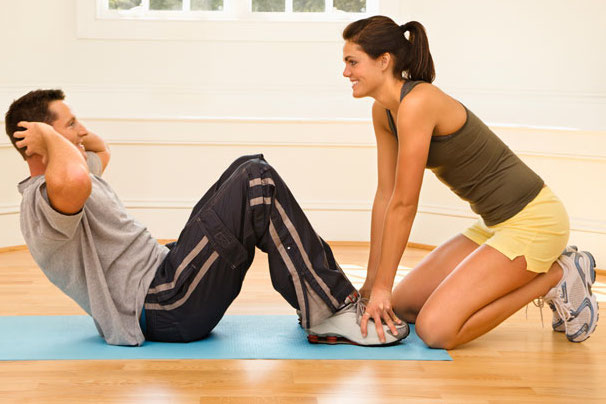 As January comes to a close, many people are starting to realize that they haven’t really been sticking to their new year’s resolution. Whether they’ve resolved to lose weight, quit smoking or start exercising more often, many people are simply starting to give in at this point. Luckily, however, there are still plenty of ways to revive your resolution if it’s on its last legs. First, it’s important be proud of anything you’ve accomplished, even if your achievements seem small. Then, try changing your approach. For example, if you just can’t get to the gym before or after work, try bringing exercise clothes to your workplace and going for a walk during your lunch hour. One of the most effective strategies is to find someone who shares your goals and to work at those goals together. According to a new study, the best person for this task is your significant other.

Physical Inactivity Deadlier Than Obesity According To Massive Study 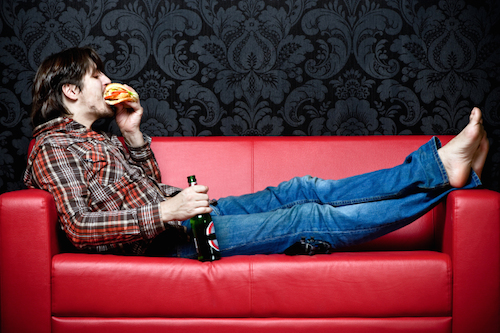 Any busy person who’s trying to stay healthy has probably heard tons of advice about how to fit more exercise into their day: take the stairs instead of the elevator, park the car far from the store and walk through the lot, ride a bike to work if possible, use a stability ball at your work desk, exercise while watching TV, or develop physical hobbies like gardening. Indeed, several studies have shown that small amounts of physical activity can be beneficial. Performing light exercise such as household chores or workout video games can stimulate the body to burn calories. Alternatively, physical inactivity such as watching TV or sitting at a desk for hours can seriously increase the risk of several diseases. Lack of exercise is usually tied in with obesity; however, a new study shows that physical inactivity could be deadly whether you’re obese or not.

8 Tips For Sticking to Your Weight Loss Resolution 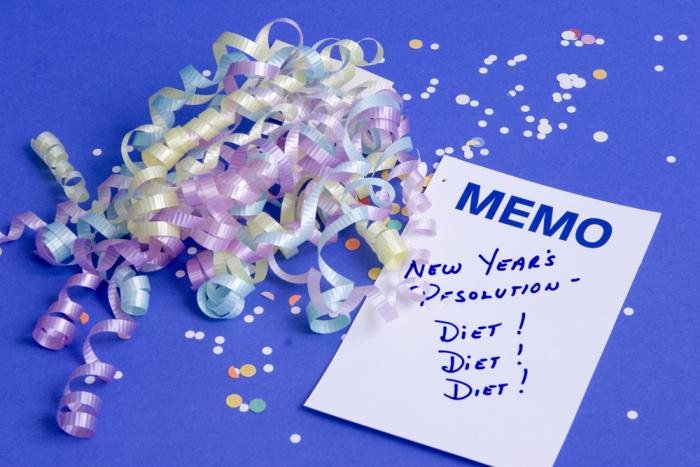 According to a recent Marist poll, 44 percent of Americans are making a new year’s resolution in 2015. The most common resolution – cited by 13 percent of respondents – was weight loss. This isn’t really surprising, as smoking cessation, weight loss and getting more exercise are probably the most common new year’s resolutions every year. Other common resolutions include saving money, eating healthier, spending more time with family and just generally being a better person.

Of course, everybody knows that new year’s resolutions can notoriously fall flat within a few weeks. The Marist poll stated that 41 percent of those surveyed didn’t keep their resolutions from 2014 for even part of the year. So how can a person stick to a weight loss resolution? Well, it takes dedication, planning and perseverance.