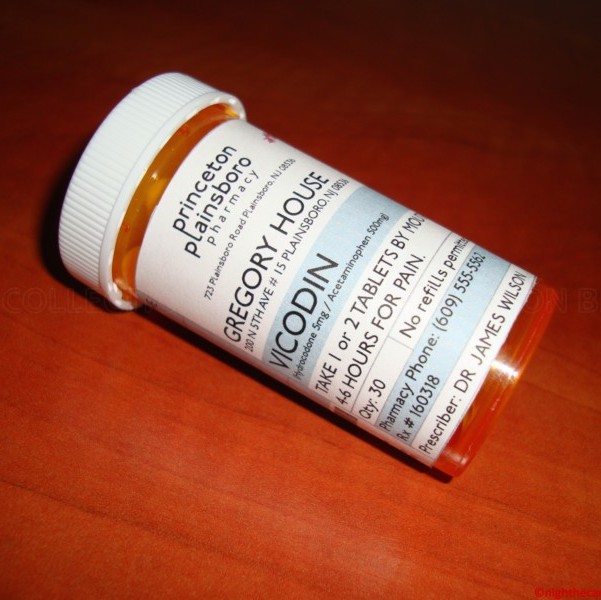 According to the Washington Post, drug overdoses have surpassed traffic fatalities as the leading cause of accidental death in the United States. In 2013, the CDC reported that drug overdose deaths had been increasing for 11 consecutive years, and the number of fatal overdoses last year was more than double what it was in 1999. While many people hear the phrase “drug overdose” and immediately assume illegal substances were involved, the truth is that the majority of drugs on which people overdose often include painkillers that were prescribed by a professional. Prescription opioids such as oxycodone and hydrocodone are some of the biggest culprits when it comes to overdoses. Now, a new study published in the Journal of the American Medical Association shows just how bad the problem is: prescription opioids are involved in over two-thirds of overdoses.

In the study’s accompanying press release, researchers conclude that overdoses of prescription opioids have reached epidemic proportions that represent not only a serious public health issue, but also an extreme financial burden for the healthcare system. The research team analyzed the number of emergency room visits in 2010 and discovered that around 92,000 of them were caused by opioid painkiller overdoses. This is five times higher than the number of deaths related to such drugs, meaning that the scope of the problem goes far beyond just the fatal cases. Also, researchers estimate that these overdoses cost hospitals around $2.3 billion.

Prescription opioid painkillers made up 67.8 percent of the opioid overdoses in 2010, while heroin came in second at only 16.1 percent. People who overdosed on their prescriptions were more likely to live in urban areas and the South. Also, women were slightly more likely to end up overdosing. Luckily, only two percent of such cases resulted in death; however, over half of the overdoses necessitated hospital admission.

Opioids are drugs such as Vicodin, OxyContin, Percocet and codeine that are prescribed for people that need serious pain relief. Often, a painkiller of this type will be prescribed after surgery or for chronic pain due to cancer or arthritis. They’re definitely effective; however, they also come with a tolerance risk, meaning that some patients will end up needing more and more of the drugs to get the same analgesic effect. Such medications also carry side effects such as nausea, drowsiness and dizziness.

As prescriptions for opioids increased in the early 2000s, overdoses have similarly gone up. Just like a new study we reported on last week, it can be assumed that many of the overdoses were caused by patient error. However, the Los Angeles Times has pointed out that doctors could be just as guilty when it comes to overdose deaths.

Clearly, more action needs to be taken in the healthcare and pharmaceutical industries to prevent these overdoses. Attorney General Eric Holder has suggested adjusting the ways in which emergency personnel deal with overdoses, such as equipping all police officers with naloxone, which could reverse the effects of an overdose. Several states have also created prescription drug monitoring systems for doctors to check whether or not their patients are receiving prescription opioids from other physicians. Unfortunately, only time will tell if these measures can significantly impact this serious problem.