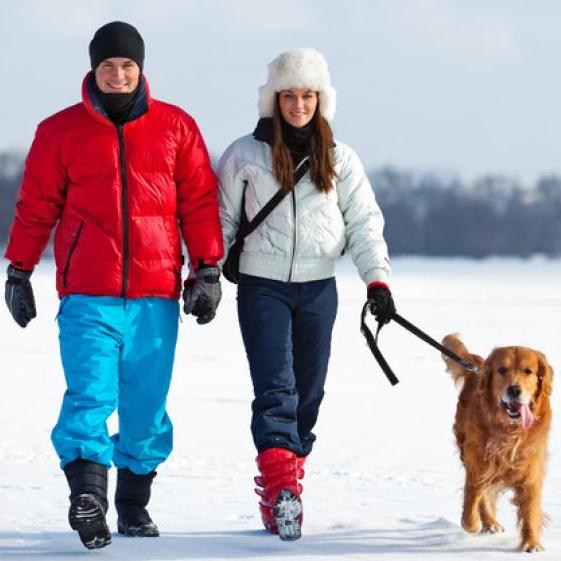 It’s been a miserable winter for most parts of the country, with many regions seeing record levels of both cold temperatures and snowfall, and along with the drastic weather comes an increase in serious health risks.

A newly published clinical study reveals for the first time that severe weather can be especially dangerous for those with a high risk of stroke. The Yale University study indicates that stroke risk increases when temperatures fall, and also when they raise dramatically.

While previous studies have offered mixed results on the connection between inclement weather and stroke risk, this new study appears more definitive and will ideally lead to additional research in this same area.

Before getting into the specifics of the Yale University study, it might be helpful to take a moment to review the typical early warning signs that you may be at risk of suffering from a stroke. In general, common precursors prior to suffering from a stroke include face drooping, arm weakness and speech difficulty.

The study looked at about 157,000 individuals who had a stroke resulting in hospital admission between 2009 and 2010. The results were clear: for every five degrees Fahrenheit the temperature rises, the risk of being hospitalized for a stroke drops by 2.3%. Meanwhile, the odds of actually dying in the hospital after a stroke decrease by 4.1%. However, the researchers also found that stroke risk could increase slightly if the temperature increased too dramatically. Some older studies have shown that stroke risk is worst in the summer, while others have said the same about the winter.

The Link Between Temperature Changes and Stroke Risk

According to epidemiologist Judith Lichtman, one of the lead authors of the study, the reason for the apparent link between temperature changes and stroke risk is unclear. However, she theorizes that it may have something to do with blood pressure, as changes in temperature can increase blood pressure which can subsequently spike stroke risk.

The fact that cold temperatures cause the blood vessels to constrict may have an impact as well, since blood pressure rises when blood vessels are constricted. Finally, the link may have something to do with the fact that people tend to contract respiratory illnesses during bouts of cold weather, and such illnesses could be the tipping point for a person already at high risk for stroke.

Overall, Lichtman said that the greater the fluctuations in our environment, the more stress that’s put on our bodies. Older individuals are even more sensitive to these environmental stressors, which may further explain the relationship between temperature changes and stroke risk increase. Regardless of the reason behind the link, the findings strongly suggest that people who are already at risk for stroke should be extra cautious during inclement weather.

At the same time, researchers said that based on what’s currently known about stroke risk factors, there are other, more impactful ways of mitigating stroke risk – exercising more, eating a healthier diet, quitting smoking, and keeping related illnesses such as diabetes, hypertension and high cholesterol at bay, for example. But for those with a high risk of stroke already, the findings of the new study could prove invaluable.

Sharp fluctuations in temperature may increase the risk of stroke, especially in cases where the temperature drops, according to a new study. People already predisposed to a high risk of stroke should use additional caution in times of inclement weather.

The study was presented just a few days ago in San Diego, California, at the American Stroke Association International Stroke Conference.

One Response to Stroke Risk Spikes with Cold Weather