Testosterone Treatment Boosts Muscle, but is it Safe? 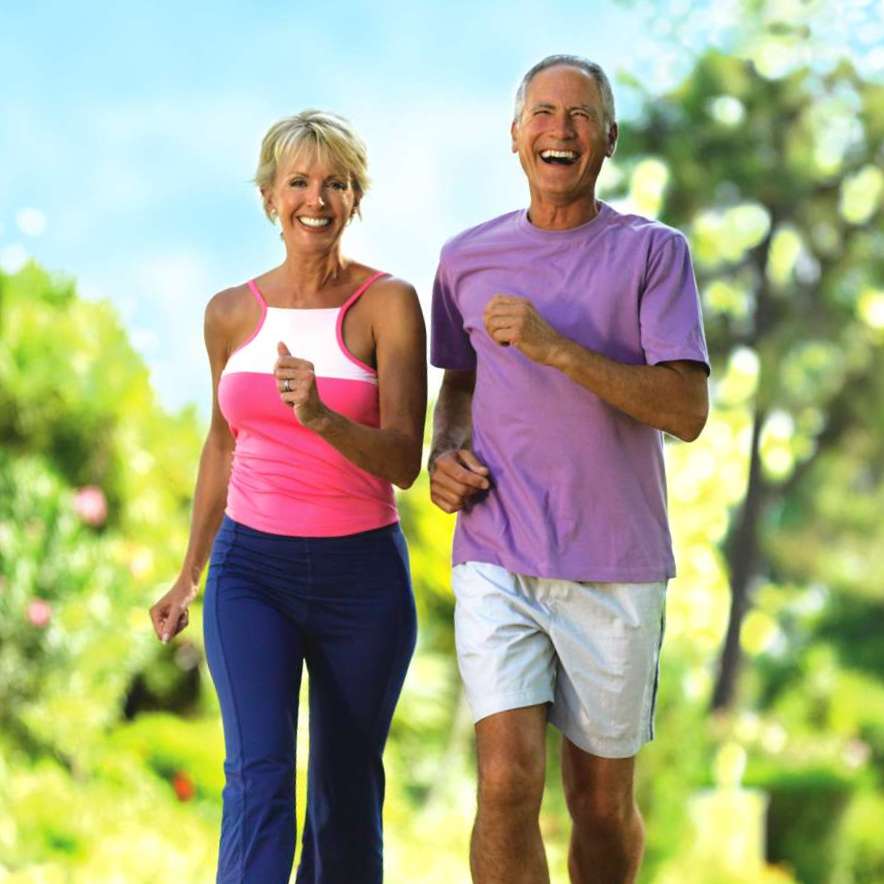 Testosterone therapy is a medical treatment that is designed to boost the testosterone levels in men that are lacking sufficient quantities of the hormone. In recent years, several medical professionals have suggested that testosterone therapy would be ideal for maintaining the health of aging men.

Others, however, believe that more research remains before it can be determined whether testosterone therapy could increase the risk of life-threatening health conditions including cancer and heart disease. So, is testosterone safe?

Proponents of the therapy just received a breakthrough in the form of a study indicating that testosterone treatments lasting just six months can result in a few pounds of lost body fat along with a few pounds of gained muscle mass.

Still, some medical scientists and professionals argue that the benefits associated with testosterone therapy may not outweigh the potential health risks. Could testosterone therapy be a viable treatment for you? The primary thought here is – proceed with caution and make sure that you take the time to thoroughly research the “pros and cons” of testosterone therapy and of course, consult your medical physician.

The Nature of the Study, Results, and Conclusions

The study was conducted by researchers at Boston’s Beth Israel Deaconess Medical Center. A total of 58 men, 20 of whom had low levels of testosterone, were given testosterone treatments in the form of injections and topical gels for a period of six months. The remaining 38 subjects had normal levels of testosterone, albeit with certain symptoms of low testosterone including fatigue, diminished sex drive and erectile dysfunction.

At the conclusion of the study, each participant had gained an average of 2.5 pounds of muscle mass. Dr. John Amory, a University of Washington testosterone researcher who was not involved with the study, described these types of gains as insignificant.

Dr. Abraham Morgentaler, a researcher who was involved with the Boston testosterone study, disagreed. According to Morgentaler, even a single pound of gained muscle mass is “significant” and noticeable for most individuals. Morgentaler, who recently published a book entitled “Testosterone for Life: Recharge Your Vitality, Sex Drive, Muscle Mass, and Overall Health,” is a major testosterone therapy advocate who believes that concerns about health risks associated with the treatment are largely unwarranted.

According to Morgentaler, testosterone treatments could reduce a patient’s chances of developing prostate cancer, and even slow the growth of existing cancer. Although those claims have yet to be verified, another recent study indicated that a testosterone safe therapy wouldn’t make existing prostate cancer any worse. That study was very small, however, with only 13 male participants.

Morgentaler said the findings were nonetheless positive given an old belief among the medical industry that higher levels of testosterone could spur rapid cancer growth among those with prostate cancer.

Does Testosterone Treatment Cause Heart Problems?

Other medical experts disagree with Morgentaler’s opinion. A 2010 Boston University testosterone therapy study was cut short due to warning signs that treatments could lead to heart problems, jeopardizing the health of subjects involved in the study.

That study included 209 male participants averaging 74 years of age. Many of the participants experienced heart events, including irregular heartbeat, difficulty breathing, stroke and heart attack, during the study which necessitated its discontinuation.

Whether the heart events were due to the testosterone treatment or the existing health status of the participants is a matter of debate among testosterone researchers.

More Data is Forthcoming in 2015

The so-called Testosterone Trial will include 800 male adults. The National Institutes of Health-sponsored study will be conducted at the University of Pennsylvania and helm’ed by Dr. Peter Snyder.

Each subject in the study will be given either a placebo or a topical testosterone gel once per day. The researchers will track each participant’s sexual activity, memory, walking speed and other indicators to better determine the effects of testosterone therapy.

Interestingly, Morgentaler is skeptical of the study because he feels it won’t last long enough to truly determine how testosterone therapy affects prostate cancer risk. Still, it should yield useful data in a field sorely lacking it.

According to Dr. Amory, there are current cases where testosterone therapy appears to yield obvious benefits, such as in younger men who have had their testicles removed. However, he said that the jury is still out as to whether testosterone treatments could provide real vitality boosts for older men.

10 Responses to Testosterone Treatment Boosts Muscle, but is it Safe?