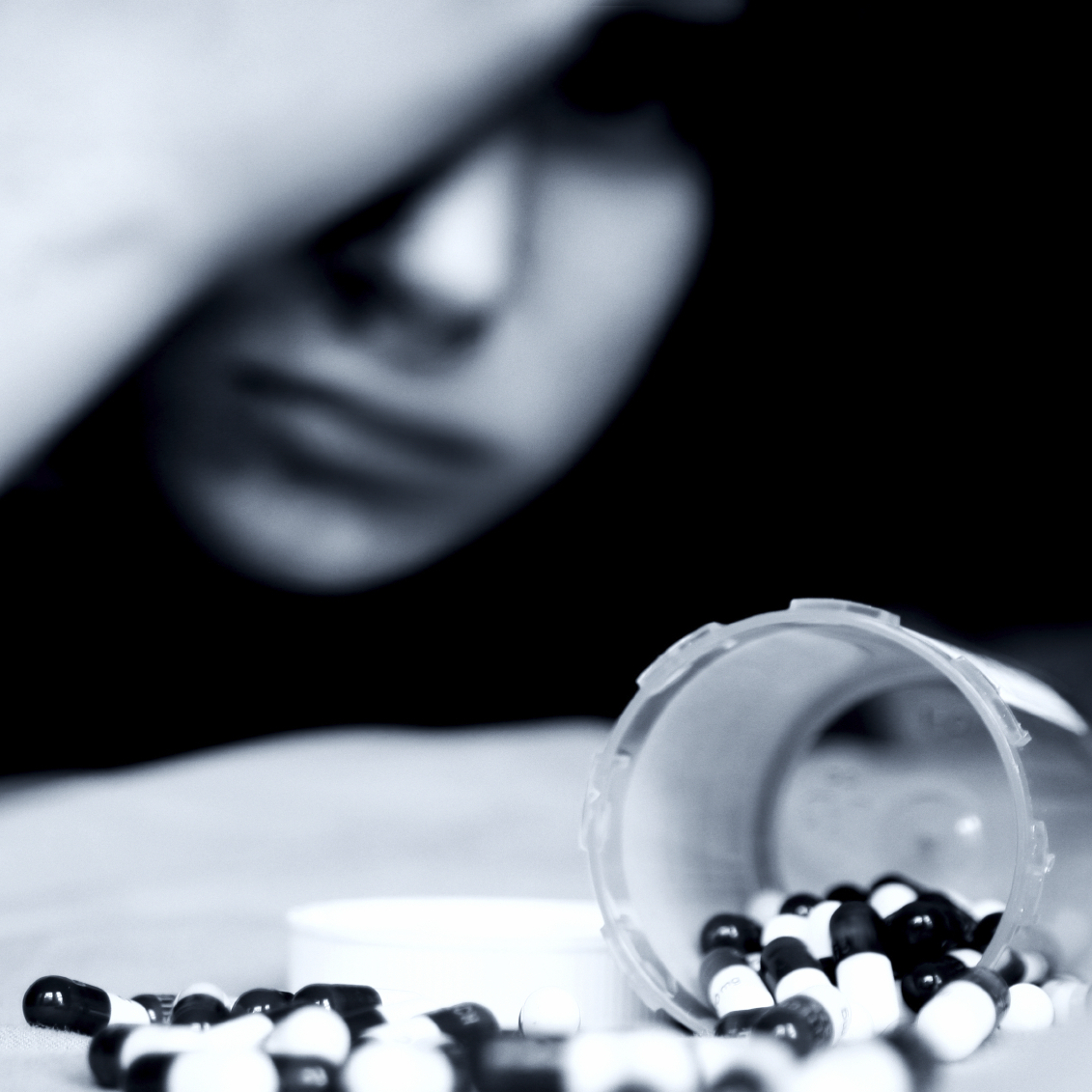 Back in 2003, the FDA began to issue warnings about a possible increase in the risk of suicidal behaviors and thoughts in about one percent of the teens and children that take antidepressants. In October of 2004, they began printing this warning, which came to be known as a “black box” warning, on drug labels for such medications.

While the move was certainly well-intentioned, a new study suggests that the antidepressant warnings may have actually led to an increase in suicide attempts among young people. According to the medical journal BMJ, the “black box warnings” and subsequent media attention may have led to doctors under-treating depressed teens and children for fear of increasing their risk of attempting suicide. The use of antidepressants in young adults dropped over 20 percent after the warnings came out.

Researchers looked at the number of nonfatal drug overdoses that occurred among young people since the warnings were issued. While overdoes only represent about 40 percent of suicide attempts, they are generally considered to be a reliable indicator of suicide trends. They studied statistics relating to 5 million adults, 1.1 million adolescents and 1.4 million young adults from 2004 to 2010.

It should be noted that, while the study did find a link between the issuing of the warnings and an increase in suicide attempts, it did not necessarily find causation. In other words, it has not been proven that the warnings themselves, or the ensuing media coverage, were the actual cause of the upswing. Also, despite the increase in suicide attempts among young people, there was no increase in actual completed suicides among this age group. In general, completed suicides are far less common than attempts.

Should Antidepressant Warnings be Discontinued?

As of now, there are no plans to remove the warnings. According to an FDA spokesperson, the agency feels that the warning in no way suggests avoiding the drugs altogether. Instead, it is simply informing the user of a small but real risk associated with the medication. The FDA will continue to try balancing the language in the warning with the reality that depression itself is a major factor in suicidal actions and thoughts. In fact, some clinical studies suggest that antidepressants are 11 times more likely to aid a young person with depression than to cause them to have thoughts of suicide. When it comes to the use of antidepressants, it seems for now that the benefits outweigh the risks.

Depression is a complicated and potentially tragic disease that has a number of possible risk factors, which aren’t always very visible. Luckily, the condition is very treatable. According to the Nation Institute of Mental Health, around 11 percent of adolescents develop a depressive disorder by the time they reach age 18. Depression risk increases as a child ages, and girls are more likely to experience depression than boys. Also, the percentage of children that have received treatment for a major depressive episode was about 38 percent in 2011. “Treatment” in this case is defined as using antidepressants and/or seeking professional help for depression.

While treatment is very possible, the actual prevention of depression in young people is an entirely different story. Despite several studies being conducted on the subject, the results often end up being inconclusive. In general, the prevention of depression in children needs much more research before solid tactics can be recommended. For now, it seems that antidepressants are an effective solution, as long as the user is carefully monitored while taking them.