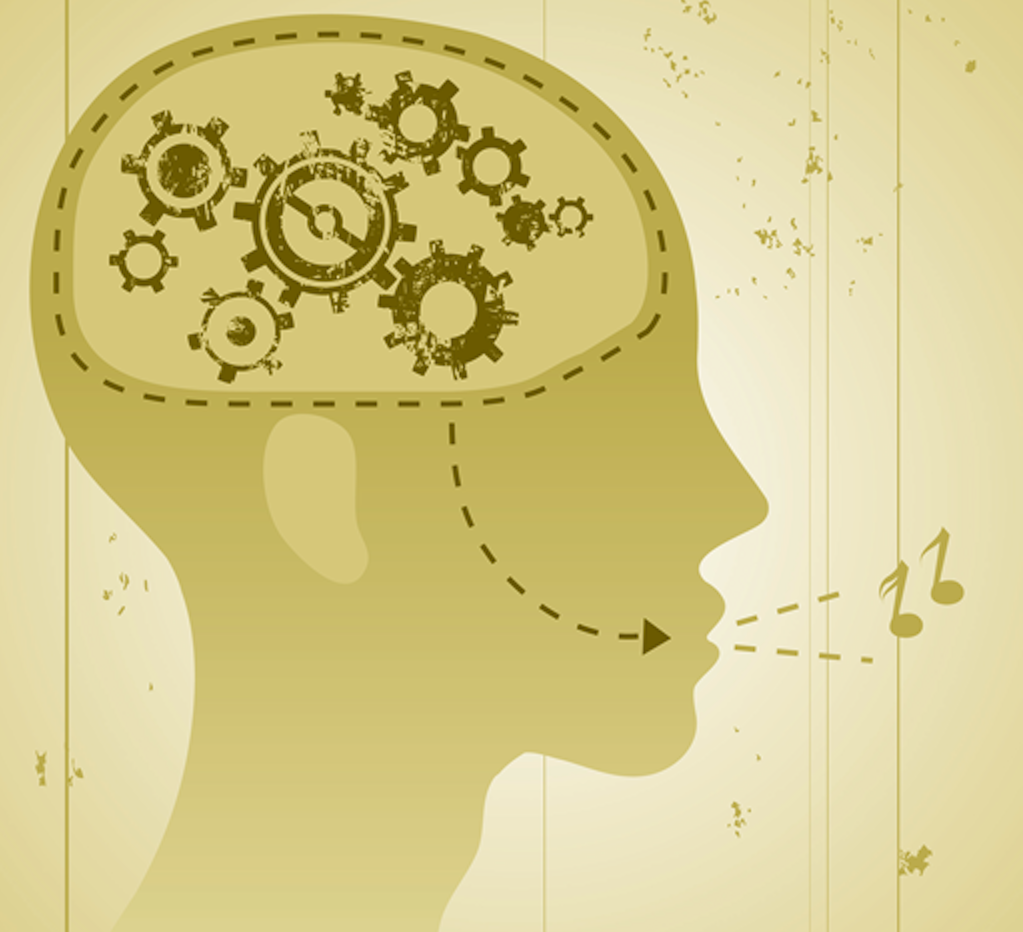 A recent study conducted by researchers from the U.K. and India suggests that learning a second language and becoming bilingual can help to delay dementia and cognitive decline.

During the study, which was remarkably straightforward, the researchers noticed that participants with dementia lived about 4.5 years longer before developing the disease if they were bilingual. Even after adjusting for factors such as income and educational background, the researchers determined that the results pertain to Alzheimer’s as well as two other types of dementia.

The University of Edinburgh’s Dr. Thomas Bak, one of the lead researchers behind the study, said that although being bilingual won’t remove the risk of developing dementia, it can certainly delay it by many years.

During the study, researchers from the Institute of Medical Sciences in Hyderabad, India looked at about 650 people with dementia. The subjects were 66 years old on average. About 240 of the subjects had Alzheimer’s, while 116 suffered from frontotemporal dementia and 189 had been diagnosed with vascular dementia. The latter results from a lack of blood flowing to the brain and reduces thinking ability, while frontotemporal dementia mostly affects the brain’s temporal lobe. The rest of the subjects can more than one type of dementia.

About 400 of the subjects were bilingual or even trilingual, though many of the subjects could not write. While this may be surprising to westerners, both of these attributes are common in India.

The researchers found that those who were bilingual consistently developed dementia later than those who only spoke a single language. However, in terms of dementia risk, there was no apparent benefit to learning a third or fourth language.

Due to the relatively large size of the study, the findings should be considered important in proving that learning a second language could be a neuroprotectant. The researchers also noted that their study is the first to indicate that learning a second spoken language delays dementia even for those who cannot read or write any language.

According to Dr. Bak, learning a second language improves your brain health similar to how swimming improves your physical health. The comparison is an accurate one because swimming provides an excellent, balanced workout without a great risk of injury. While activities such as reading and doing puzzles work very specific parts of the brain, learning a new language engages many brain regions all at once.

But is it possible that the way in which people learn languages affects future dementia risk more than whether they learn a second language at all? Bak says that Indians typically learn new languages casually and incidentally from their friends and neighbors. In western culture, people typically learn additional languages through formal schooling. For now, Bak isn’t sure whether this difference could affect the extent to which learning a second language mitigates dementia risk, though he suspects that becoming bilingual will provide certain mental health benefits no matter what.

Bak also believes that it’s never too late to learn a second language and enjoy the positive effects it can bring, not only in terms of disease risk but in terms of cultural opportunities and life enjoyment as well.

Learning a second language may be one of the most effective ways of delaying the onset of various types of dementia, including Alzheimer’s disease, according to a recent study.

The full text of the study is available online in the medical journal Neurology.