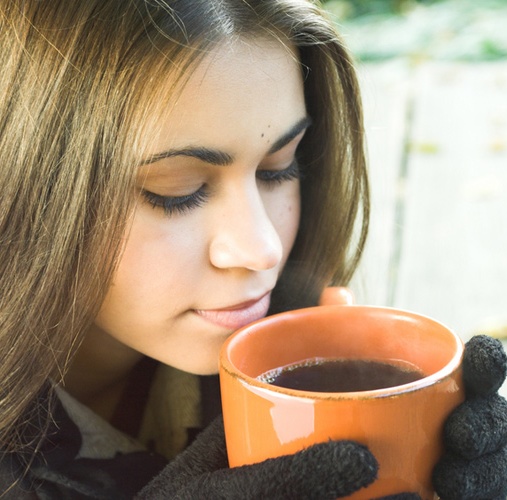 If you are a hardcore coffee addict that drinks coffee on a daily basis, you may scoff at those who opt for the decaffeinated version of your favorite morning beverage.

After all, without the caffeine to wake you up and prepare you for effectively getting through your day, why even drink coffee, right? Well, a recently published clinical study gives decaffeinated coffee drinkers a good reason to continue doing so.

The study was conducted by researchers at New York City’s Mount Sinai School of Medicine on mice that tested positive for Type 2 diabetes. Over the course of the study, the mice were given either their normal diets or their normal diets plus decaf coffee for five months. The researchers found that the mice in the decaf coffee group were able to metabolize sugar in their brains more efficiently than mice in the control group.

In the brains of individuals with Alzheimer’s disease, Type 2 diabetes and other diseases, the metabolism of sugar is often disrupted, which leads to cognitive impairment.

According to Dr. Giulio Maria Pasinetti, one of the lead authors of the study, the results indicate that drinking decaf coffee regularly could both prevent and treat the root cause of cognitive decline associated with some diseases and aging.

“Impaired energy metabolism in the brain is known to be tightly correlated with cognitive decline during aging and in subjects at high risk for developing neurodegenerative disorders,” said Dr. Pasinetti.

How Does Coffee Help the Brain?

Both regular and decaf coffee have polyphenols, compounds that have been proven to improve cognitive performance. According to Pasinetti, polyphenols and other compounds found in coffee are directly responsible for the results seen in the study.

Although regular caffeinated coffee includes just as many polyphenols as decaf coffee, its caffeine content doesn’t do you body or mind any long-term favors. In fact, caffeine consumption has been linked with an increased risk of high blood pressure and high blood cholesterol, making decaf the healthier option.

According to Pasinetti, a lot of additional work remains due to the fact that the study only involved mice. Future studies will strive to determine whether drinking decaf coffee might produce the same results in humans. Pasinetti believes that future research should focus on treating individuals that have yet to experience the symptoms of cognitive decline.

A recent study shows that drinking decaf coffee may assist the brain in metabolizing sugar, subsequently treating or preventing the symptoms of cognitive decline that are associated with aging and various diseases. Although caffeinated coffee may provide similar benefits, the caffeine content poses risks to your heart.