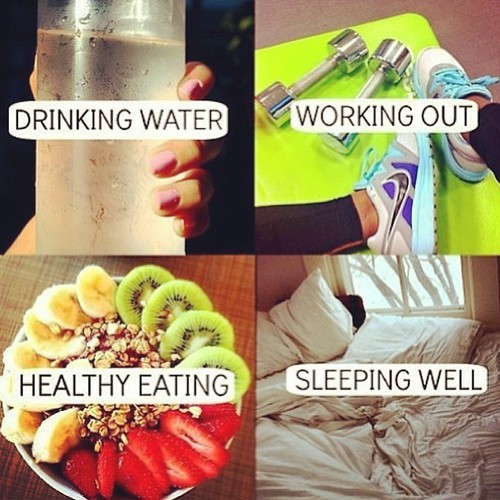 Within many medical circles, the term “heart disease” is used interchangeably with the term “cardiovascular disease.”

Cardiovascular disease is typically associated with conditions that involve plaque build up along the inner walls of the arteries of the heart which, in turn, narrows the arteries and reduces blood flow to the heart.

The Nature of the Study

A new study is indicating that a high resting heart rate, and especially one that has been rising steadily over time, could predict a person’s likelihood of developing heart disease. The study results add to a massive body of evidence proving that a lower resting heart rate is generally a positive health indicator.

The study was conducted in Norway and involved almost 30,000 individuals of both sexes. None of the study participants had any history of heart disease. At the onset of the study, the participants’ resting heart rates were measured.

The participants were then tracked for a period of over 20 years. At the end of the study, it was found that subjects whose at-rest heart rates increased by 15 bpm (beats per minute) or more had double the likelihood of dying as a result of ischemic heart disease as compared to those who maintained the same heart rate. Ischemic heart disease is defined as a condition in which plaque builds up in the arteries, diminishing the flow of blood to the heart.

The study included a total of 15,826 women and 13,499 men, all of whom originated from Norway. Researchers from Trondheim, Norway’s Norwegian University of Science and Technology measured the resting heart rates of participants first in the period from 1984 to 1986, and once again in the period from 1995 to 1997. All of the subjects were analyzed once more in 2009 to determine their status of health.

Between 1997 and 2009, a total of 3,038 subjects died. Exactly 975 individuals died of heart disease, with 388 of those dying from ischemic heart disease in particular.

The researchers verified the accuracy of their results by noting that they accounted for various factors including smoking habits, physical activity levels and dietary choices.

As mentioned earlier, current medical science maintains that a low resting heart rate is an indicator of positive health, and that higher resting heart rates often indicate that something is wrong. So, how do we go about keeping our resting heart rates low? Unfortunately, science hasn’t been able to pinpoint any guaranteed solutions. As of now, the most likely answers are as follows:

You can measure your resting heart rate at home without the use of any special equipment. Simply locate your pulse and count the number of beats that occur in a 20-second period. Multiply the resultant number by 3 to determine your heart’s beats per minute (bpm).

As of now, researchers aren’t sure whether a rising resting heart rate is a direct cause of heart disease in and of itself, or whether it’s simply a symptom of poor lifestyle choices that are primarily responsible for heart disease. Regardless, your goal should be to maintain a low resting heart rate, ideally of around 70 beats per minute.