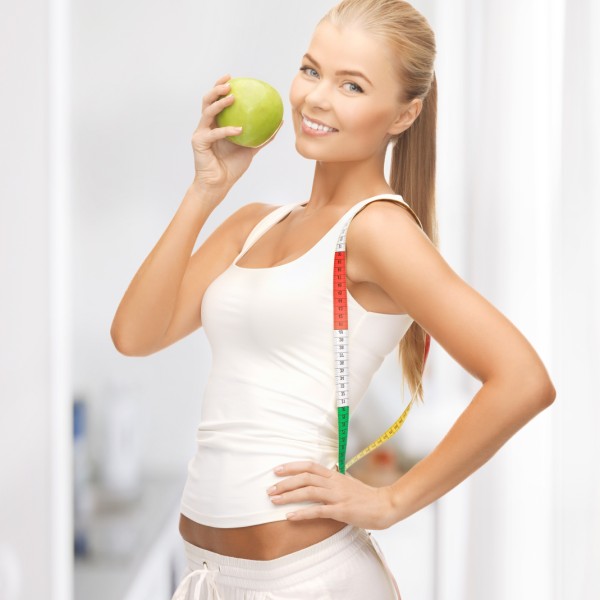 For dieters and exercisers throughout the world, losing excess body weight is often only half the battle. For many individuals, the real struggle begins when it comes to successfully keeping the weight off, making the dreaded “yo-yo dieting” an all to common phenomenon that can actually be more difficult to achieve than initially losing weight in the first place.

Although recent studies indicate that yo-yo dieting is still a healthier practice than remaining obese, everyone would strive to maintain their new, trimmer physique and the multitude of health and wellness benefits that accompany an appropriate body weight. According to researchers at Penn State University, the primary techniques and strategies that lead to safe and effective weight loss are often quite different from the techniques and strategies that assist in keeping the weight off over the long run.

The participants were asked to answer “yes” or “no” to whether they’d utilized 36 different weight loss and maintenance practices, either for dropping the weight in the first place or keeping weight off thereafter.

According to Sciamanna, the study was partially intended to discover whether certain cognitive techniques, generally defined as things to think about and consider, could assist with weight loss. Although Sciamanna admitted that cognitive techniques alone would produce no results without associated diet and exercise, he believes the study’s results prove that they’re useful as motivational tools.

There were two cognitive techniques in particular that were especially common among those who had achieved successful weight maintenance:

These same two cognitive techniques were not as common among those who had achieved successful weight loss.

Robert Jeffery, director of the University of Minnesota’s Obesity Prevention Center, had a different take on the study’s findings. He said that when it comes to both weight loss and weight maintenance, the techniques may actually be very similar, and that the difference between success and failure largely comes down to a matter of diligence.

Jeffery said that among the patients at the Obesity Prevention Center, the ones that find success with both weight loss and weight maintenance are typically those who are most motivated, and who exercise more and eat healthier than the majority of the population.

Jeffery was also skeptical of the use of cognitive techniques, saying that there is no “magic bullet” that produces motivation, and that even initially useful cognitive techniques would ultimately fail in the long-term once fitness seekers stop using them.

Despite their differing viewpoints on the specifics of weight loss and weight maintenance, both Jeffery and the researchers at Penn State wholeheartedly agreed on one key point: periodically changing your approach to diet and exercise is crucial to successful weight maintenance. In other words, the specific fitness program (including both exercise and dietary regimens) you used to lose weight probably isn’t the same program you should use to keep weight off.

Jeffery said that his patients have found enormous success, on average, by using this technique. For starters, Jeffery noted that those who have recently hit their target weight levels should change their dietary approach each month, incorporating new foods and varying calorie levels along the way. He said that it can even be useful to spend an entire month without dietary instructions, simply to test whether you’re ready to start making your own food intake decisions without specific guidance.

Keeping Weight Off: The Bottom Line

If you’ve recently lost weight, it’s time to change things up. Your dietary regimen will inevitably get boring and more difficult to maintain as a result, so try some new healthy recipes and offer yourself occasional rewards, even if it means splurging on a dessert or rich main course. If you achieved weight loss by walking and jogging, change up your exercise routine. Try participating in a sport such as tennis or swimming, and be sure to add some strength training to your routine.

When activities get boring, redundant and stale, people naturally quit them unless forced. When activities are kept fun, varied, challenging and rewarding, you’ll have no problem continuing them naturally, without feeling forced.