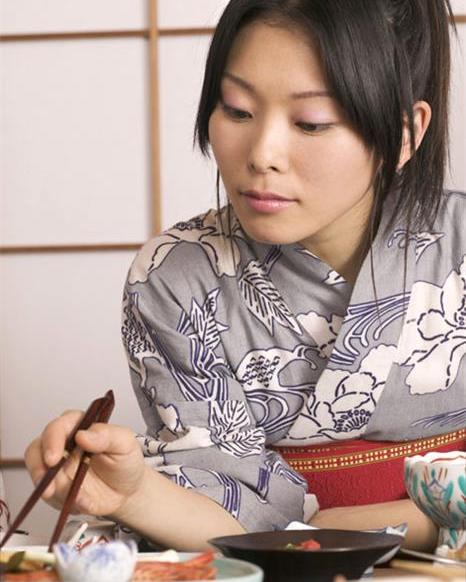 Fatty acids, found in high concentrations in oily fish such as salmon, mackerel and tuna have been proven to support and promote several health benefits. The health benefits of the Omega 3, 6 and 9 groups of fatty acids all contain essential fatty acids (EFA’s) and support several bodily functions while warding off several types of life threatening and debilitating diseases.

The Various Types of Fatty Acids within Omega Fish Oils

When discussing Omega 3, 6, and 9 essential fatty acids it is important to understand that the Omega 3 and Omega 6 EFA’s are not produced by the human body and therefore, must be obtained through our daily dietary intake. On the other hand, Omega 9, or monounsaturated oleic and stearic acid, is naturally produced within the human body.

Omega 3 fatty acids play a key role in several bodily functions and are essential for good health and wellness. According to the American Heart Association, a healthy diet, rich in fatty fish, such as tuna, salmon, mackerel and sardines should be consumed at least twice a week.

The Omega 3 group of fatty acids ‘s provide anti-inflammatory and anti-coagulant properties, reduce inflammation, and help guard against arthritis, cardiovascular disease, skin conditions, mental depression, and several other mental mood related disorders. Below is a more comprehensive list of several of the additional health related benefits that the Omega 3 group of fatty acids play a role in.

As previously mentioned, Omega 3 fatty acids must be ingested through dietary intake and are not manufactured or produced by the body. To this end, below is a list of common food sources that contain adequate levels of the Omega 3 fatty acids.

Combined, Omega 3 and Omega 6 fatty acids interact with one another so the balance between the two is vital to good health and wellness. Together Omega 3 and Omega 6 assist in the production of hormonal related messengers defined as eicosanoids. This, in turn, helps to regulate inflammation within the body and virtually all bodily functions at the cellular level. A reasonable ratio of Omega 6 to Omega 3 is 3 or 4 to 1.

Omega 9, or monounsaturated oleic and stearic acid, is naturally produced within the body. Omega 9 fatty acids have been proven to help prevent heart disease, lower cholesterol levels, and to assist in promoting healthy immune system functionality.

Additional Omega 9 health and wellness benefits include several preventative qualities that act to support various bodily functions. For example, Oleic acid, assists in reducing the risk of arteriosclerosis, cardiovascular disease, and stroke. Borage oil contains Omega 6 and Omega 9 fatty acids, in the form of Gamma linolenic acid and Oleic acid, and is an excellent source of GLA.

For individuals that find it difficult to regularly consume a highly nutritional diet, fish oil supplements are readily available and can be purchased through several on-line nutritional websites and at your local nutritional retail outlet. In addition, it is important to remember that Omega 3 and Omega 6 fatty acids are not produced within the body, and while Omega 9 is produced within the body, it is produced from the Omega 3 and 6 fatty acids that were consumed through your diet. This being said, regularly consuming foods that are high in fatty acids or appending your diet with fish oil supplements are imperative to ensuring good health, fitness, and mental well being.